So I drove around Japan looking for a Bluebird...

Re: So I drove around Japan looking for a Bluebird...

Re: So I drove around Japan looking for a Bluebird...

I did get a few things worked on, but I haven't gotten too far. I seem to hit roadblocks on everything, mostly my fault.

First thing I did was put in the eDizzy, but I'm thinking I will need to get a new pedestal or maybe play some more with it and move the plug wires one tower over. For now I can only get it about 10* advance and it needs a couple more degrees. I also tackled the exhaust.
This is the old exhaust. The new one sounds close to the same, but louder. The old exhaust had a resonator and a straight through oval muffler the same as the new, so they are super similar setups. I utilized the stock 2-1 downtube. I have some "titanium" colored header wrap that will go over it and the stock 4-2 manifold. 2.25" is a pretty close fit when going through the rear crossmember, but it doesn't hit. This is where the a band clamp is going to go. I have one ordered, but things take around 10 days to arrive on island via the states. I couldn't find a band clamp on island anywhere. I was originally planning to use v-bands, but the flanges won't fit through the crossmember hole, so the exhaust would be stuck in the car. This was the only option I could think of to have a removable system. I am very pleased with how it looks in the rear... Then for never TIG welding before, I was pretty pleased with a few of my welds. They got a lot better as I went on. Maybe sometime I'll retackle the front half to make it a little prettier, but for now it works just fine so it'll stay. I did the one on the right, obviously. Finally, the other day I just started a little on a wheel to see if I was able to work the curb rash out. I think it'll definitely be doable.

It wasn't too bad on this wheel, but it had curb rash like this about the whole way around the wheel. This is what I have now. You can see in the first pic where it is pitted under a wheel weight that use to be on it. I started smoothing that out, but I ran out of light outside so it isn't blended in yet in the second picture. I need to still smooth a bit of the lip out too and keep going through progressively finer paper, then polish. I do think they will come out nice when done, but it's going to take some time. Then this weekend I "rested" with a trip to mainland. My wife booked me a trip while I was deployed as a surprise to go hike Mt Fuji. She knew it was on my bucket list and the season closes next weekend. I won't be in Japan for the next hiking season. I honestly couldn't be more greatful for her. So I hiked Mt Fuji on Saturday, did 15 miles of walking Sunday to and around the National Gardens in Tokyo, then today I hiked Mt Takao. It's been a great weekend for stress relief. 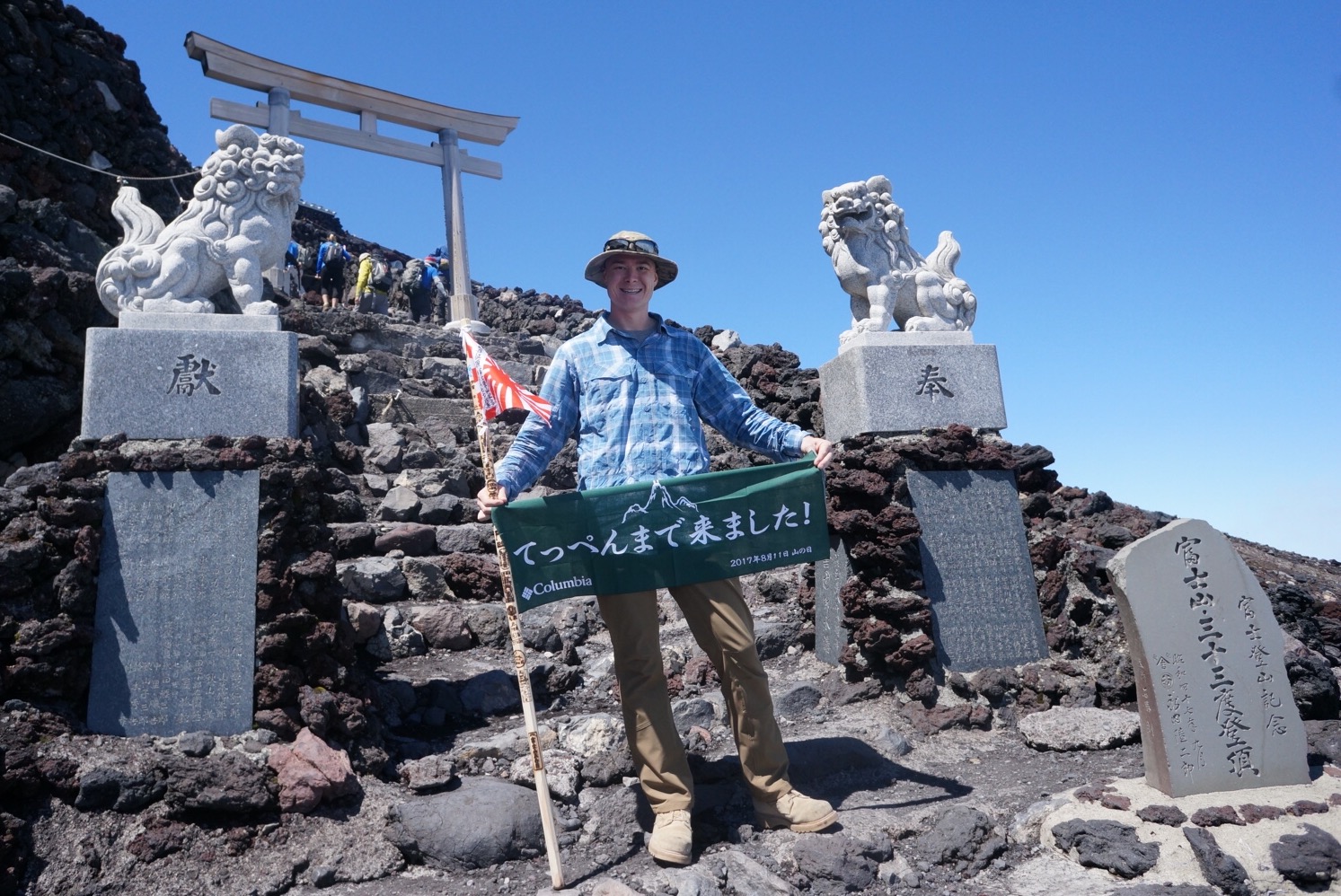 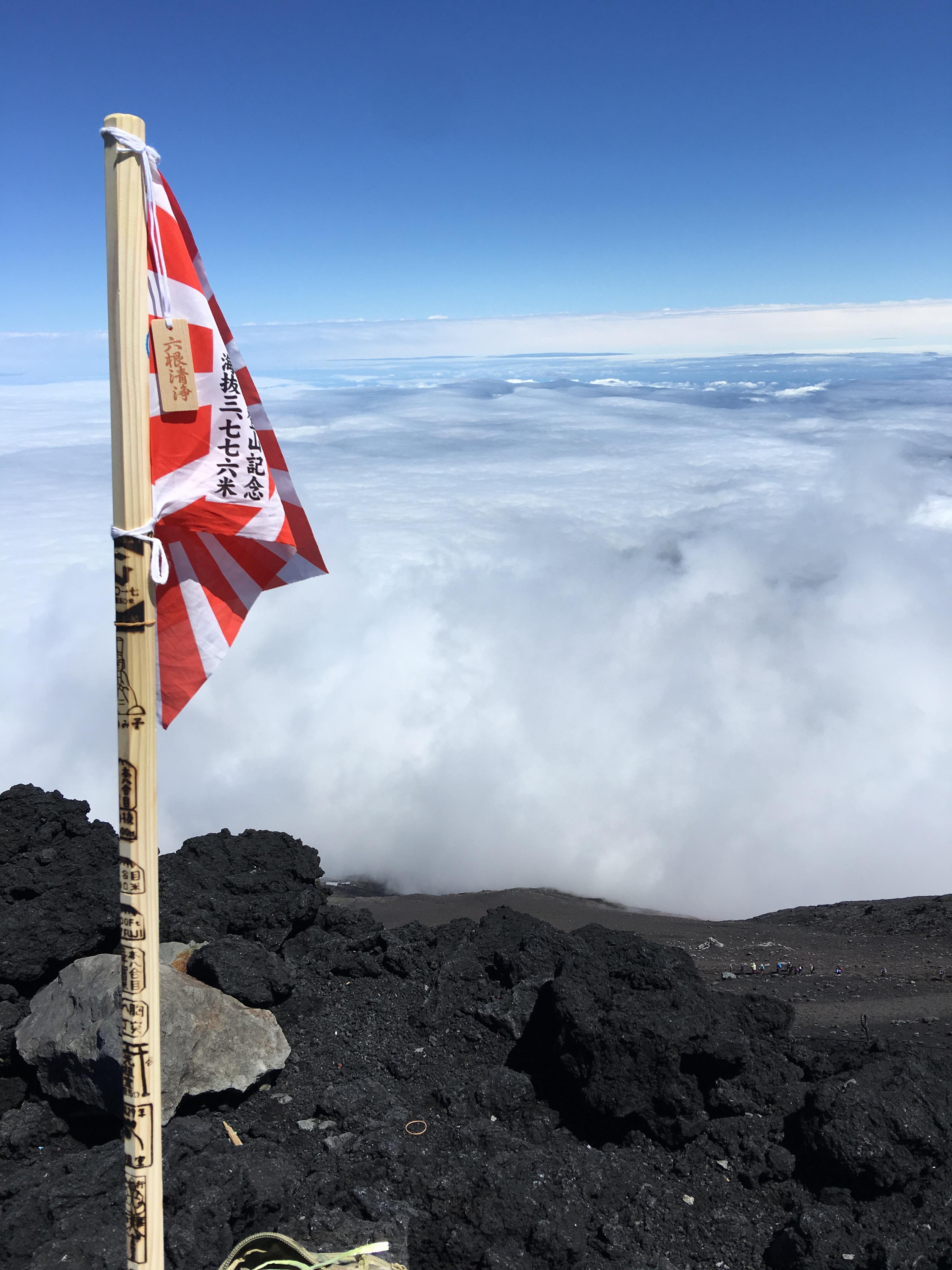