I managed to remove the rear subframe today and took the diff cover off to inspect it. I had a feeling the diff was welded up as both wheels were locked going both directions and pushing it about trying to steer it was almost impossible.

I was pleasantly surprised opening it up. Thinking it's a Subaru clutch type going on what I've seen on Google but anyone know for sure? 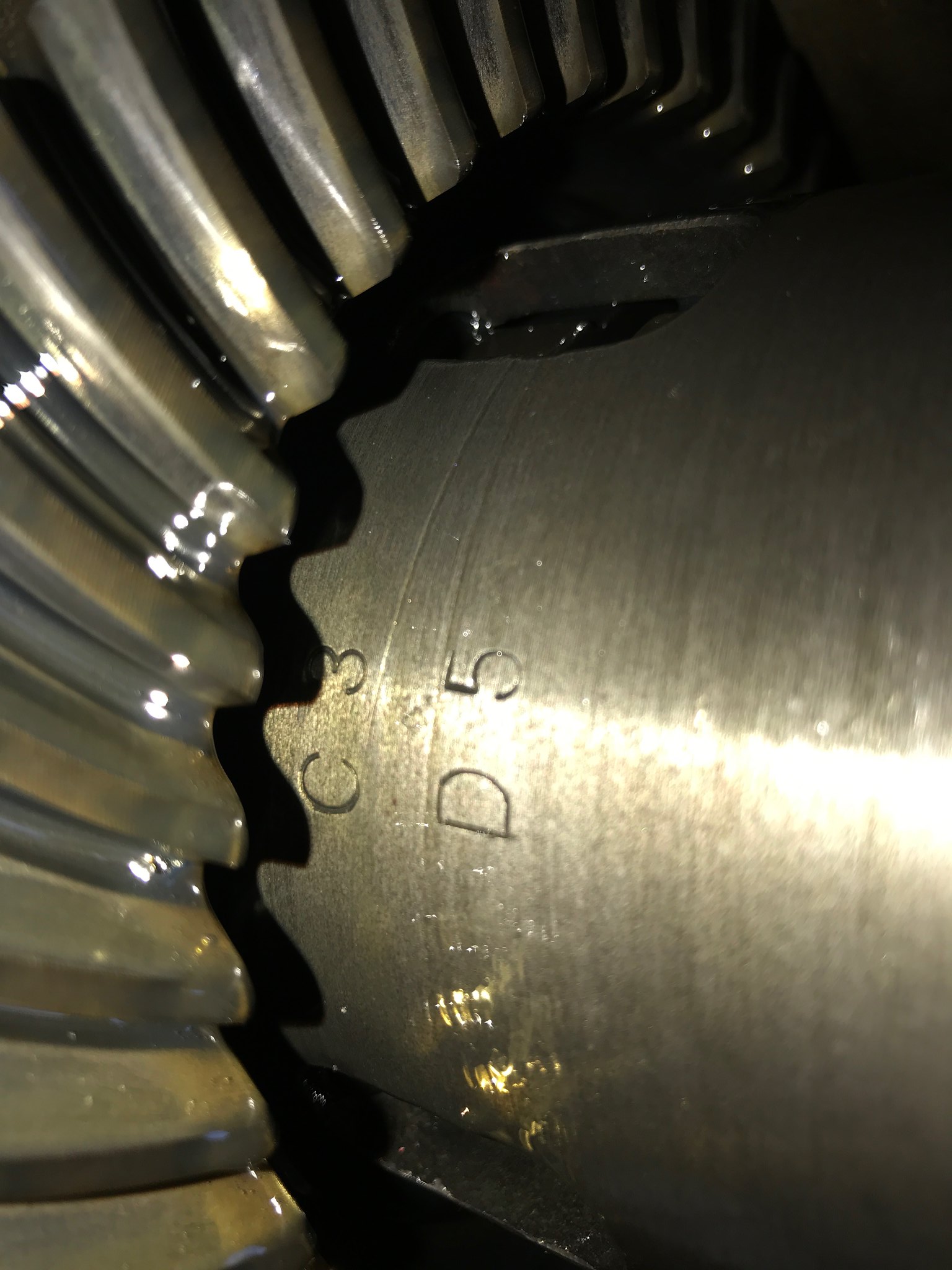 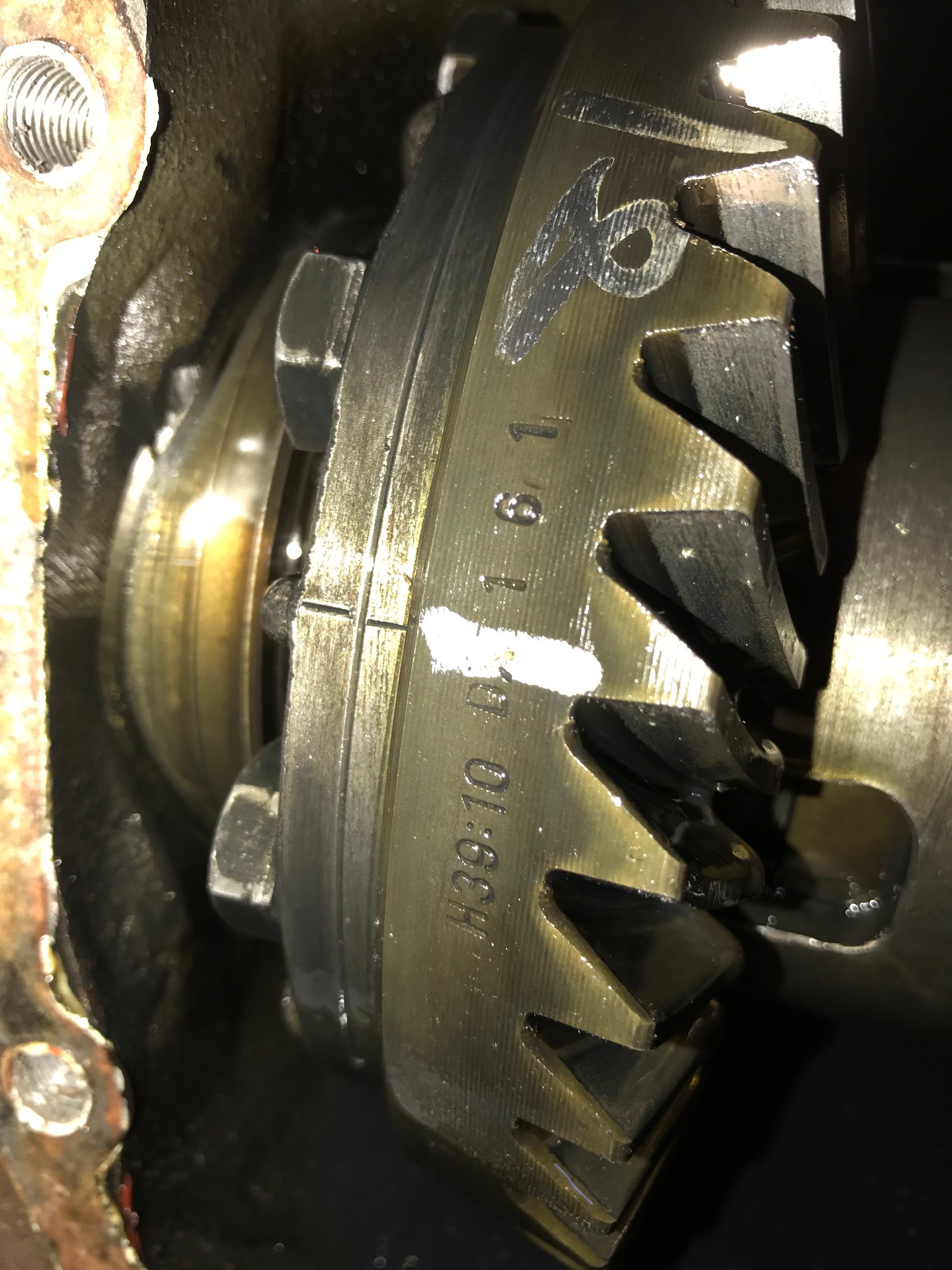 Should I be worried about the less than perfect finish on the right hand side of the diff? Nothing is floating around in the oil, is this a bodge to get it to fit? 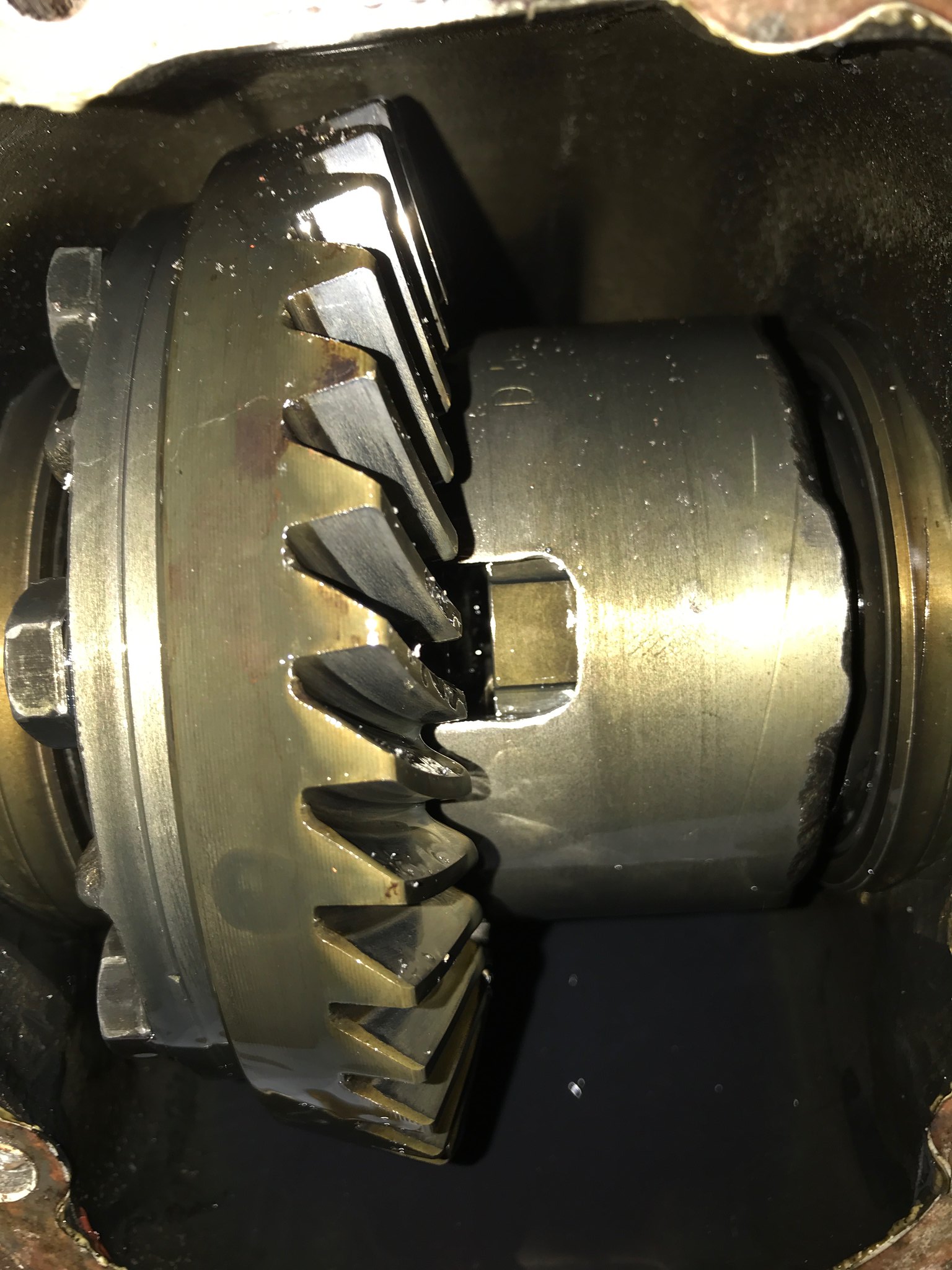 Do the numbers mean anything? I've never swapped a diff in any of my cars so have no idea what I'm looking at.

It's been a while since I have had mine opened, but looks like a 3:9 clutch pack.
Top

Thanks both. Is that good?

From a pure performance standpoint, depending on HP and torque, it would be quite lame.

With what you are re-building I would be shooting for a much "shorter" gear to really help acceleration, 4:11, 4:3, etc.
"Racing makes heroin addiction look like a vague wish for something salty" - Peter Egan

I have no idea how much HP/Torque the L18 will make, it'll be interesting to eventually find out.

Enough broken old Subarus over this way, I'll have a look around. Thanks.
My Bluebird SSS Coupe #25
http://www.the510realm.com/viewtopic.php?t=26929
Top

Here in the States, the Subbie clutch pack LSD units were available as a factory OPTION on the 84-89 GL & RX series TURBO cars! That said, I walk right past the NON-turbo cars at the junkyards, cuz I have never seen an LSD in a NON-turbo car. I live in Colorado, which has always been one of the highest Subbie saturated States in the country, and these 84-89 LSD units are getting VERY hard to find! I buy every one I find, but again, fewer & far between these days.