Someone posted a picture of your 510s on their page.

That wasn't us - we were at the 'Nokia' car show in Kanata (Ottawa).

I wasn't even aware of JDM Fest. Any good? Might try to visit it next year.

Somebody clearly posted a picture of your 510's on their page though, with both hoods opened.

I could not attend this year, but there are usually many sweet rides.
There was a pretty sweet Hakobird 510 from a friend

I'll try to be there next year with mine if it's ready.

That's a really interesting car - and I love the name - Hakobird

Is there any more information or photos on this machine?

Is there any more information or photos on this machine?


I do have info, but I'll ask him if he's willing to hop on the realm and make a build thread. I know he's posting stuff on Instagram @datsim_labelle but I never really checked it out.

Agreed, cool car! It would be nice to see a build thread on the Realm.

We should try and get an Ottawa - Montreal Datsun together sometime next summer.

Heck we should do it this summer

We should try and get an Ottawa - Montreal Datsun together sometime next summer.

Beau's brewery in Vankleek Hill (about 25 min West from Rigaud) is a perfect mid-way location and lot of fun roads to cruise to/from in the Laurentians just across the river at nearby Hawesbury.

That would be great. We're about 7 guys with 510s in the Datsun Quebec group, but only 2 are on the streets as of today. 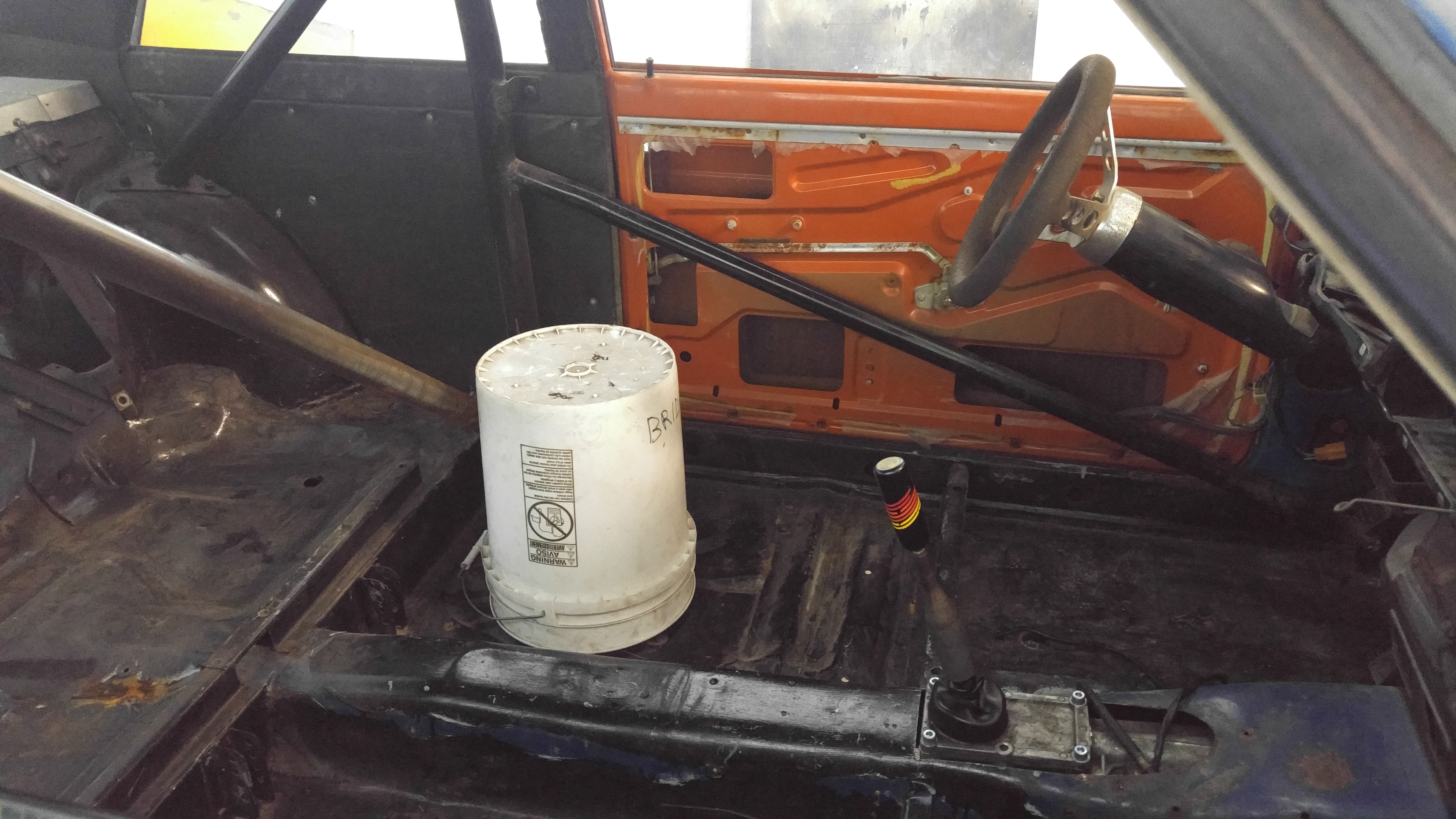 That bucket should be good enough to drive to Ottawa on.

After nearly a year and a half of trying to troubleshoot my noise/vibration issues on the 510, I concluded it was the U-joints - despite seeming fine when inspected.

Looking at the CV options out there I decided I wanted a cheaper solution, that was OEM-reliable, and strong. As I dug deeper into the 4-month long R&D rabbit hole, I realised there were more Datsun parts opportunities and the scope kept increasing.


First up is a CV that's a direct replacement for the stock 510 half axles. It's now in testing and am hoping to make more examples available to the Datsun community shortly, for roughly 60% of the cost of current CVs. The intention is to not compete/replace the existing race offerings, but to offer a mellower street version that can still handle reasonable power. The CV's original vehicle torque rating is roughly 220 fts/lb, but it's a beefy unit and should handle more.

This CV does not run a cut or re-splined axle. It's a stock OEM unit that's been heavily modified to match the Datsun 1/2 axle exactly in compression and expansion. As an added bonus, grease has been repacked with Redline CV2.


Due to the CVs size, and lack thereof on the 510, fit is tight but clearance is good.


I also got tired of the lack of LSD options out there so I'll be offering JDM R160 axle stubs as well. These will clip into the JDM Subaru viscous and Suretrac R160 diffs and bolt up to the CV or stock U-Joint axles.

hay, i like the jdm stub axle idea. let me know when available and cost.cheers
its not the having. its the doing...
Top

That's awesome, I'm very very interested in the CV and stubs! It's exactly what I need. Let me know when you have more info!
Top

I want to try a set!! I had some of the empi style in my car, complete garbage so I went back to the stock axles. They aluminum adapter always came loose and there was way to much back lash, made my car feel like a pile of garbage.
"People don't like it when shit doesn't match their rule of thumb." Sam
Top

I'm interested in the stubs & axles too. let me know the cost when ready
Top

I've got my hands on a Subaru R160 Suretrac (LSD) and am looking to test my axles stubs on it this weekend.

For those who've asked I'm hoping to start shipping end of November.