I think it’s funny how you blame me for your electrical failures. The car was driven at least 2500 miles and took to the limits! Trouble free! Your problems occurred AFTER YOU had another company ALTER the electrical system to install a stereo system and then had another company install the interior. I don’t believe your “burn down” problems for a second because of electrical problems. Listening to someone at a stereo department to say the wiring is “inferior” is one thing. If you have the insight to understand your own electrical system then, that’s great but, I think you don’t. The traction control was the coolest feature of the car!!! Why were 3 of the 4 wheel speed sensors messed up? THAT DOESNT SOUND RIGHT!!! If you had any idea of what it does then you would realize what it can do for the car! Launch control was the best thing ever in a car that put 320HP to the rear tires. The car left my shop running like a champ. Want videos of it? I have them. For you to blame me for your misfortunes dealing with other people who want nothing but money and to blame me as being the “builder” of the car is crazy.

How about the owner between when I sold it and when you bought it? Do you think he did anything to the car?

Keep coming at me, I don’t care. YOU or someone else did something wrong!!! DON’T BLAME ME!
I accidentally went full retard.
Top

FrankenDime wrote: ↑18 Nov 2018 19:09 Thanks man...do you know if it is twin-scroll? Any idea the model number of the turbo? I think it is twin-scroll as it appears to have dual wastegates.

I am not sure why you cannot see the pic. If you follow me on Instagram my name is @squirreldinner and I posted a pic of the rack there. 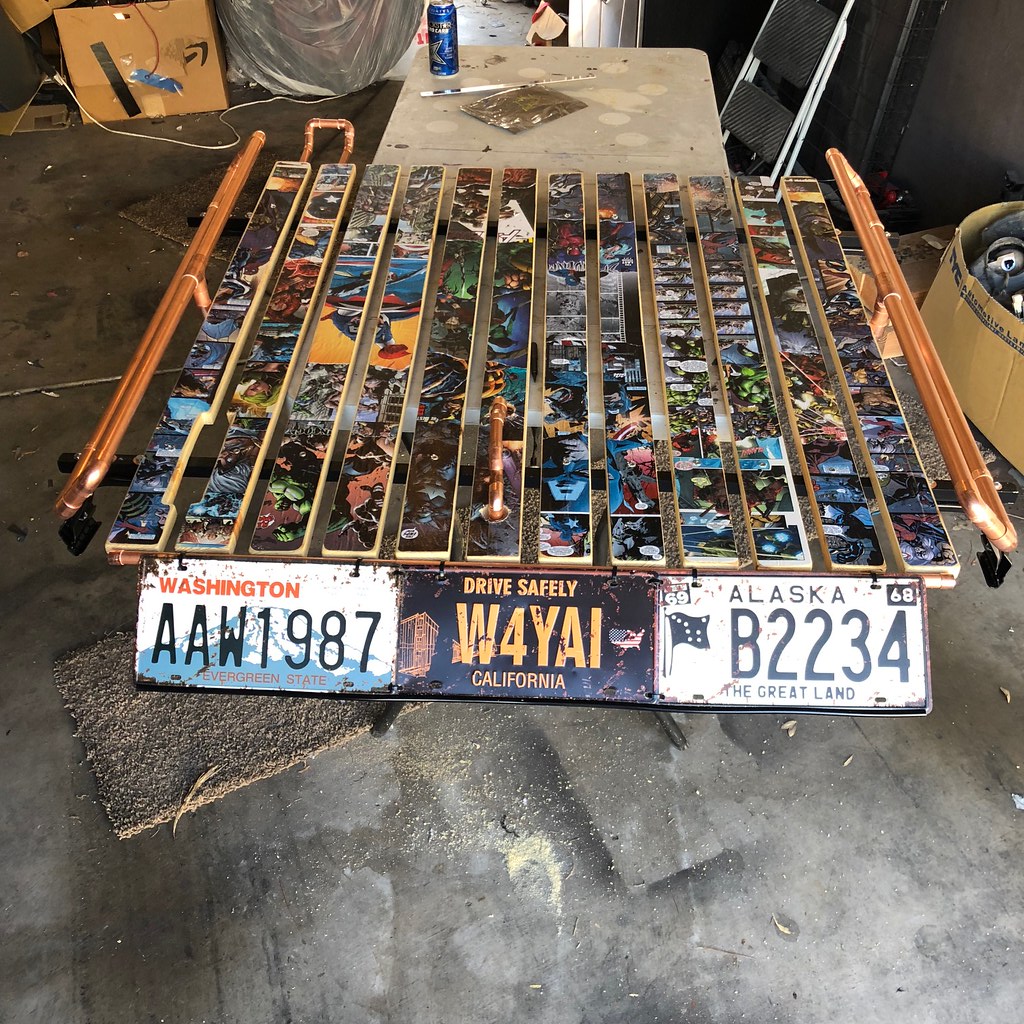 Do you know what a waste gate is?

One turbo, one blow off valve, one waste gate.
I accidentally went full retard.
Top

Batfastard I had an electrical specialist rewire the vehicle NOT a stereo shop. This guy has done work for countless show and street cars.
I tried contacting you when the car almost caught fire, but apparently you didn’t want to deal with questions. The bottom line is the wiring going into the fuse block was way to thin. As for the turbo comment, I could never get a good response from you on what type of turbo it was so it was all a guess. I don’t even own the car anymore, but I guarantee the wiring done by my guy was far superior to that rat’s nest that was in the car. It is what it is but I don’t give two shits about your side of the story when I saw the shoddy wiring myself and the burnt fuses and melted wiring. I don’t pretend to know everything about cars but I don’t have to be to see the wiring was shit.
Top

You saw burnt fuses and wiring AFTER you had someone else do the interior and stereo install. As far as a rats nest of wiring goes… It was dead simple and completely reliable BEFORE you had someone mess with it. You obviously don’t understand a thing about cars because of your inability to understand the simple electrical system, do some research on the turbo (I believe its a T-256) and understand how it works.

I just don’t appreciate your bashing of inadequate “stuff” on the car that you didn’t understand. If you understand something completely and see something that I or any other builder did was wrong then comment on it. If not, it would be best to keep quiet about it until you do.
I accidentally went full retard.
Top
Post Reply
259 posts